No items found.
Go to store
Product is not available in this quantity.
Free Consult  

ADUs vs. SB 9: What’s the Difference?

In the following blog post, we’ll explain what SB 9 is, how it differs from ADU law, and help you determine which is the best option for you. 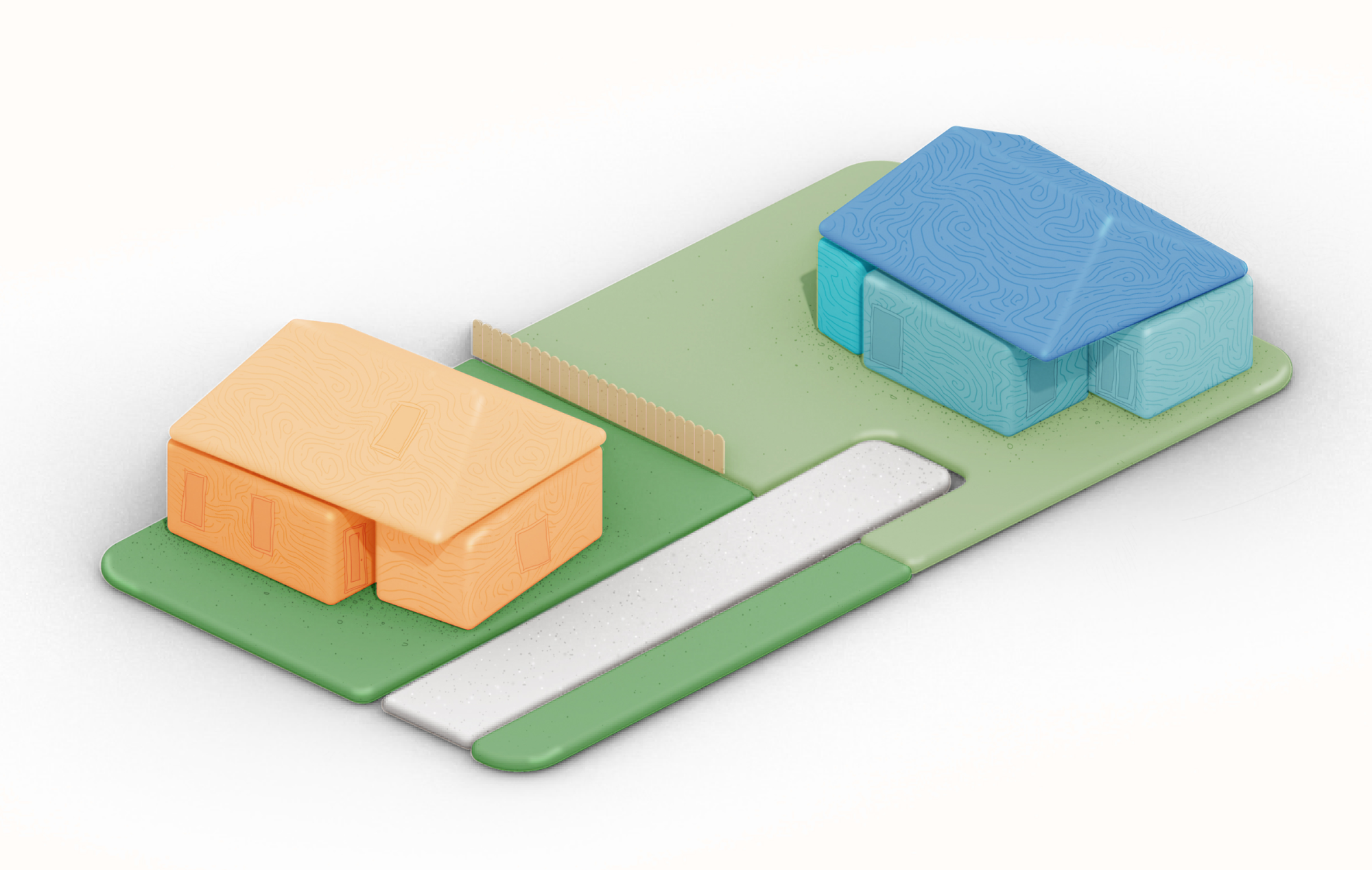 ADUs vs. SB 9: What’s the Difference?

If you live in California and you’re thinking about building an accessory dwelling unit, you may have heard of SB 9. Like ADUs, SB 9 is an option for creating backyard homes. But how is it different from ADUs? And which is a better choice?

Senate Bill 9 (also called the California H.O.M.E. Act or SB 9 for short) is a California state law that was passed in 2021 and went into effect at the beginning of 2022.

Building upon the success of recent ADU legislation, Senate Bill 9 is another tool on the tool belt to help encourage gentle infill and alleviate the affordable housing crisis.

Senate Bill 9 is unique because it has two provisions: the urban lot split and the two-unit (or “duplex”) development.

The urban lot split provision allows a parcel to be split into two roughly equal-sized lots.

One of the two lots must be owner-occupied, but the property owner can choose to sell the second lot. The second lot can be sold vacant, or developed first with one or two SB 9 housing units.

The two-unit development provision allows up to two primary units on a property otherwise zoned for single-family residential use only. It also allows the conversion of an existing single-family home into a duplex.

The two provisions can be used separately or combined (i.e. split the lot and build up to two units on each resulting lot), although some jurisdictions require lot split applicants to wait until the split is completed and recorded before applying for a two-unit development permit.

A: If your property qualifies for SB 9, yes! According to state law, you can use Senate Bill 9 to build a second primary dwelling unit on your property (or convert your existing home into a duplex) and build one ADU and/or JADU per unit (in accordance with your local ADU laws).

It is worth noting that some cities do not allow ADUs on any properties with a history of SB 9 development. However, this is a violation of state law, and cities may face legal action for denying ADUs on intact lots with SB 9 developments.

Q: Can you use SB 9 if there’s an existing ADU on your property?

A: Yes, properties with ADUs are eligible for SB 9. You can use the two-unit provision of Senate Bill 9 to build an additional primary unit on your lot, as well as a second ADU for the primary unit.

If pursuing an SB 9 lot split, the ADU will most likely need to stay on the same lot as the primary unit. Some (but not many) cities allow ADUs to be split off and retrofitted to meet the standards of a primary unit.

It’s not surprising that people get SB 9 and ADUs confused; they do have some important things in common.

Despite these similarities, there are many differences.

However, SB 9 is more restrictive than ADUs in the following ways:

Because SB 9 is still new, ADUs have an advantage due to their familiarity.

The permitting process is more established for ADUs, whereas many cities are still figuring out how to process SB 9 applications. As a result, permitting might take longer for SB 9 units than for ADUs.

Some cities have adopted very restrictive ordinances on Senate Bill 9 development, and the state has not yet passed follow-up legislation to prevent this from happening (as it has with ADUs).

And because they’ve been around for longer, financing is more established for ADUs than for Senate Bill 9. It took some time, but here are now financing options and grants available for ADU construction. Hopefully similar options for funding SB 9 projects will be available soon!

Which is better, ADUs or SB 9?

One option isn’t objectively better than the other; it depends on your property, financing options, and goals.

Senate Bill 9 can be a great option for certain people and properties. But if you want a beautiful architect-designed garage conversion or detached ADU, Otto’s got you covered. Contact us to start planning your perfect backyard home. 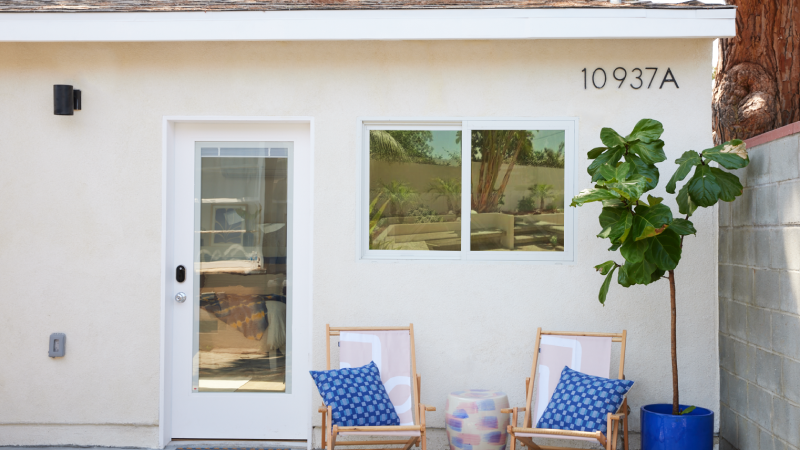 Should You Convert Your Garage or Tear It Down? 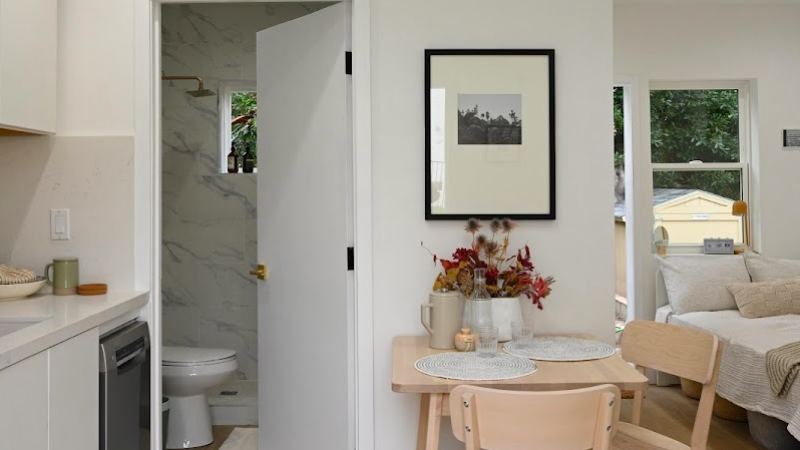